Over 30 percent of cancer cases can be prevented, Armenia’s Ministry of Health informs 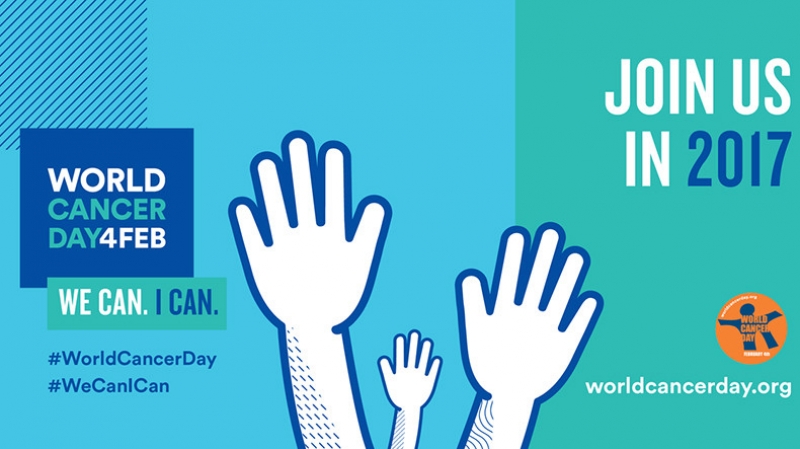 Every year February 4 is marked as World Cancer Day worldwide which aims at drawing public attention once more on the fight against malignant neoplasms underscoring the prevention, continuous control and treatment of the decease, Panorama.am reports.

According to the predictions of the World Health Organization 22 million new cancer cases will be registered in the world in 2020 and the cancer death toll will reach to 10 million.

As in all over the world the prevention, treatment and continuous control of the cancer is one of the priorities of Armenia’s health system.  Malignant neoplasm is the second leading cause of death in the mortality of non-communicable diseases (NCDs) in Armenia.

According to the figures released by the Ministry of Health in the recent 10 years cancer incidents have increased by 80 percent or by 1.8 times  (by 2749 cancer cases) in Armenia and the cancer mortality rate has risen by 90 percent or by 1.9 times (by 2015 death cases). The number of patients diagnosed for the first time as having “malignant neoplasm” has made up 8372 people and a total of 40862 patients have been under dispensary control in oncology centers. Moreover, breast, womb, cervical and colon cancers most often affect women and bronchitis, lung, bladder, prostate, stomach and colon cancers are common among men.

Adopting the approaches of the World Health Organization Armenia’s Ministry of Health implements a number of preventive measures. The International experience shows that over 30 percent of cancer cases can be prevented by eliminating the effects of the risk factors contributing to the development of the disease.

In the recent years oncology services have become available in more hospitals of Armenia. Currently eight medical organizations provide cancer treatment. And due to the modernization of Hematology Center after prof. R.Yeolyan of the RA Ministry of Health progress in blood cancer detection and treatment is expected in the center. The center will also perform stem cell harvest procedure and bone marrow transplant.

Armenia’s Ministry of Health underscores that cancer is not a death sentence and can be prevented especially when detected in early stages.

Tweet
More in this category: « Christmas fair opens in downtown Yerevan Khoren Abrahamyan continues to be a role model »