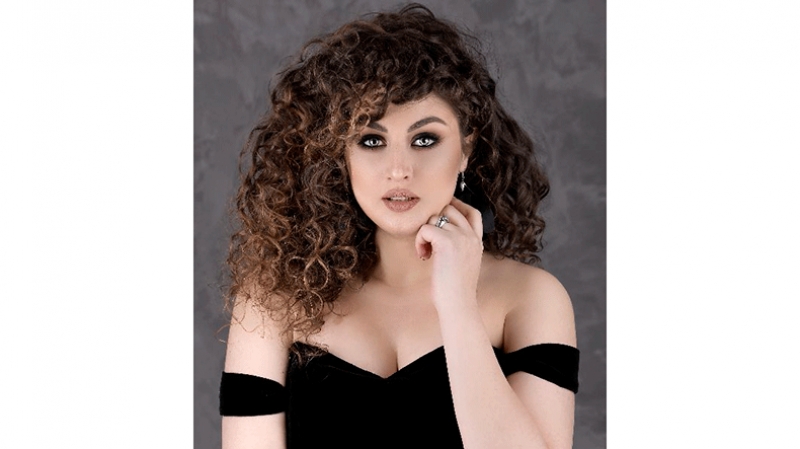 Famous Armenian soprano Anush Hovhannisyan is one of the finalists of BBC Cardiff Singer of the World 2017. As orer.eu reports, in the past year the professional jury chose 20 finalists after 4 rounds of hearings in 4 cities of the world. 3 singers from each country had the right to take part in the competition.  Only Anush Hovhannisyan represented Armenia in the contest.

Cardiff Singer of the World, which is held every two years, is the biggest cultural event of the year in Wales.

In the finale of the contest set in July, the completion will be held in two directions: chamber music and opera arias. The finalists have the rights to choose one of the two directions.

Anush Hovhannisyan will premiere an extract from an unfinished opera by Franz Liszt which had lain forgotten in a German archive for nearly two centuries before being revived by Cambridge lecturer David Trippett.

The winner of the competition will receive the Cardiff Trophy, financial reward and certainly international recognition and special status.