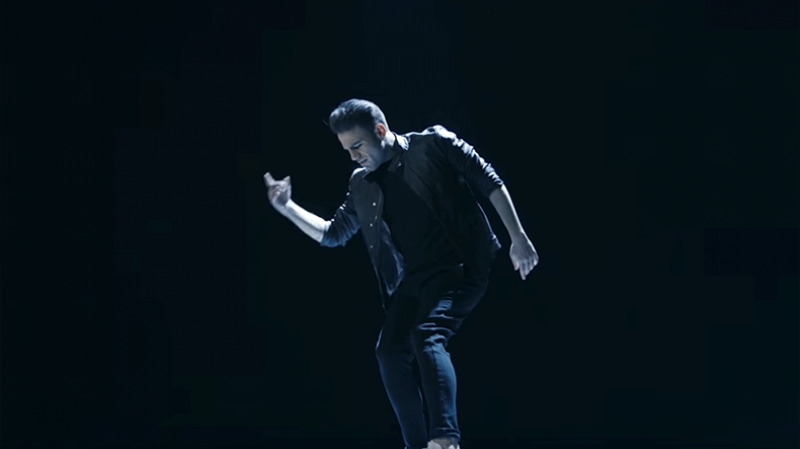 Hovig Demirjian, a Cypriot performer of Armenian origin, who represents Cyprus at Eurovision Song Contest 2017, will perform the song Gravity, which has already been released.

Hovig will perform during the first Semi-Final on May 9. On the same day representative of Armenia Artsvik will also have a performance.

Tweet
More in this category: « Elton John introduced the Armenian Genocide film ‘The Promise’ at Oscars viewing party Soprano Anush Hovhannisyan among finalists of BBC Cardiff Singer of the World 2017 »