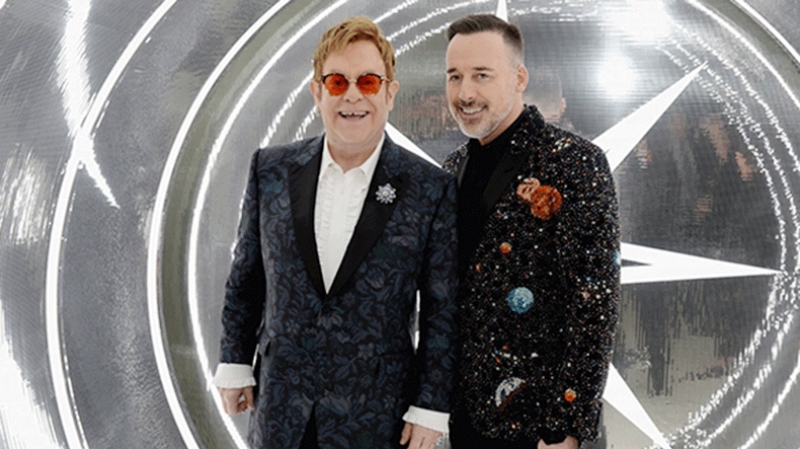 The film about the Armenian Genocide “The Promise” (Khostum), produced by Survival Pictures, was introduced in the scope of The Elton John AIDS Foundation (EJAF)’s 25th annual Academy Awards Viewing Party held on Feb. 26 The event was attended by Elton John himself and EJAF Chairman David Furnish.

The drama starring Oscar Isaac, Charlotte Le Bon and Christian Bale is about a love story set against the horrific Genocide of the Armenian people at the hands of the Ottoman Turks in 1915 - at the outset of World War I.

According to the report by The Armenian Weekly, Survival Pictures has also developed a social impact campaign for “The Promise” to help educate the global public about the genocides and mass atrocities of the 20th and 21st centuries, the discussion about the legal definition of genocide, and historical denialism.  The impact campaign will inform and inspire people to take action so they become part of the anti-genocide movement led by human rights organizations like EJAF as well as change-makers dedicated to ending crimes against humanity and bringing perpetrators to justice.

According to the source, all proceeds from the film will go to various non-profit organization, including Sir Elton John’s AIDS Foundation and other humanitarian and human rights groups. It is noted that Open Road picked the film up for release on April 28; four days earlier marks the commemoration of the Armenian Genocide.