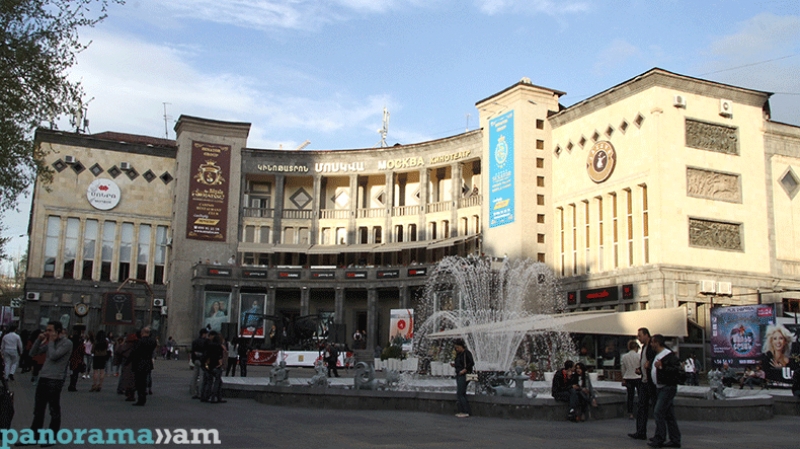 "Good Morning" is the first feature film made by the young director. The movie has been shot in Hrazdan, Armenia. Earlier, during the meeting with the reporters, Anna Arevshatyan noted that the film is about the period of 1990. It depicts the Armenians’ daily life, in which she has tried to find out some answers in the memories of the people of her generation.

Sometimes the most important answers lie where the childhood memories clash with the disclosure and acceptance of oneself. Tangled up in his own self, Arshak is looking for the answers in his childhood memories. He is as close to the self-acceptance as to the running in circles. What will he choose? And how the memories from the 90s will define his life? The film tells a story about a television journalist, Arshak, who refuses to yield to an obsequious style of news reporting. Adamant about remaining in Armenia, he declines an offer to leave the country and work with his brother. Soon after, he loses his job. Unaware of how he will support his wife and son, Arshak is overwhelmed with guilt and an unshakeable fear of the unknown. With increasing pressure from his wife to emigrate, he is thrust into a deep introspection while journeying to the village where he grew up.

Arshak’s childhood memories exacerbate the internal conflict between his unwavering principles and their impact on his uncertain future. We follow Arshak’s struggle to unearth a life-changing direction that he can embrace.